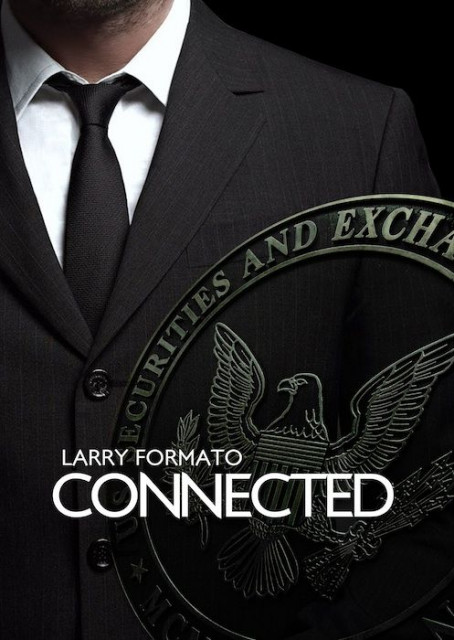 He ruled the stock market with the power of organized crime.